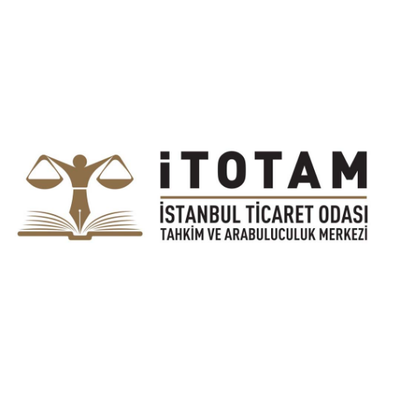 The Istanbul Chamber of Commerce has played a key role in promoting arbitration over the years. In order to provide arbitration services parallel to international practice and aligned with modern arbitration rules, ICOC as of 2014 completed its work on setting up its autonomous arbitration centre and on drafting the new rules.

Parties wishing to have recourse to ITOTAM arbitration are encouraged to include an appropriate dispute resolution clause in their agreements. An example of recommended clauses can be found at the very beginning of our booklet.

Arbitration, as a widely preferred method of dispute resolution, is of great importance in contemporary commercial life. Our members or firms doing business with our members could ensure a great level of certainty as to the resolution of their potential disputes by inserting the model arbitration clause enclosed in our booklet in their contracts in order to solve their disputes in a rapid and efficient way.

For a better experience, we use cookies in line with Data Protection Rules. Details